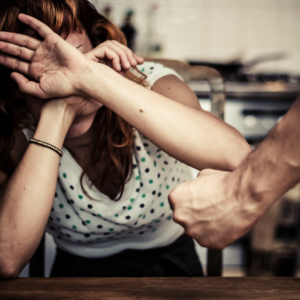 Child Custody and Divorce: What You Should Know

Child custody is an issue on the minds of millions of Americans, across the country. There are currently 750,000 divorces in the US, every year! Missouri has not been excluded from this divorce epidemic, ranking 31 in a 2019 list of states with the highest divorce rates. What is even more surprising is that divorce […]