Our team is comprised of real, down-to-earth people who are easy to talk to, but at the same time are fierce advocates, bringing a wealth of knowledge for all your legal needs. 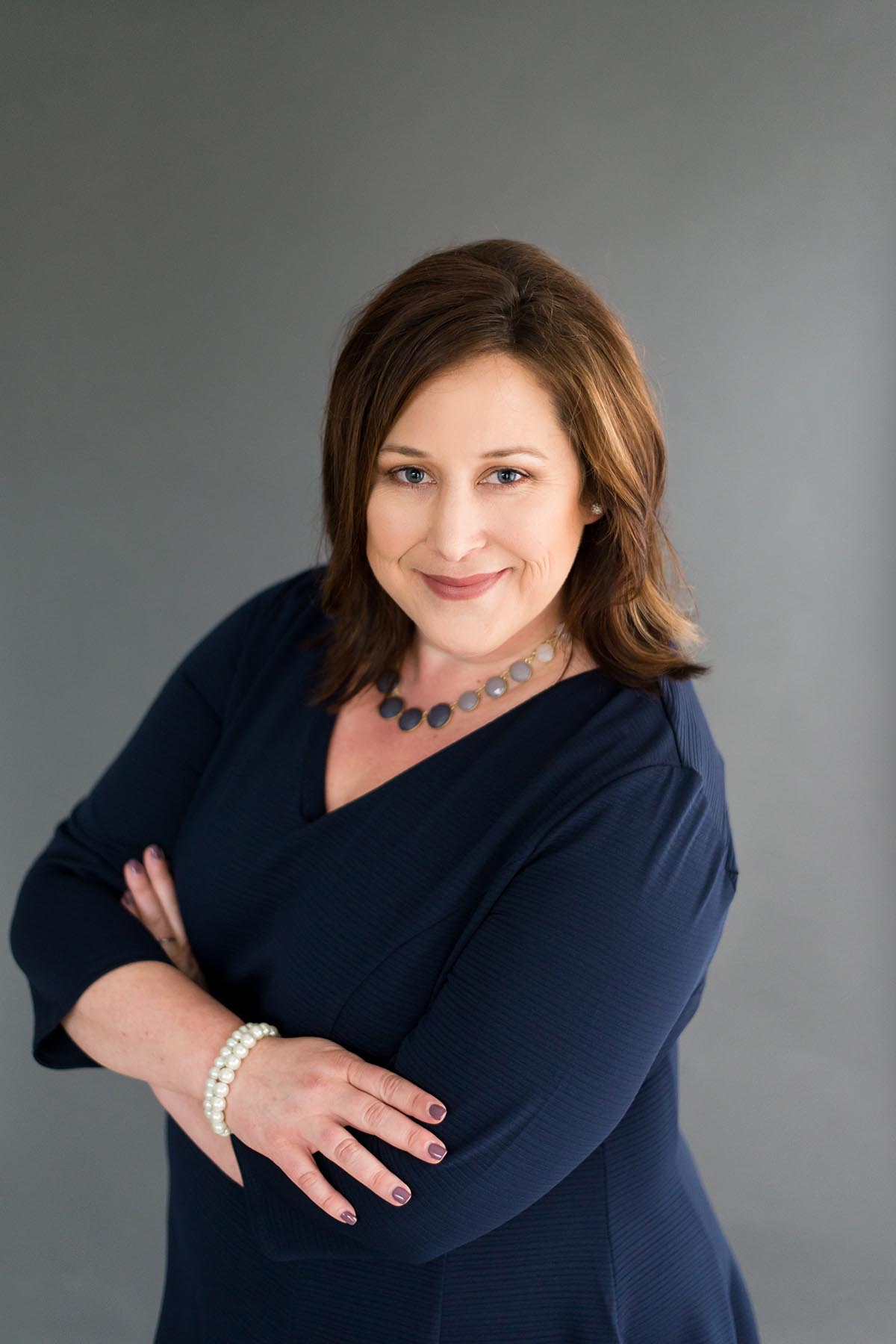 A respected attorney once told her “Caring makes this job hard, but caring is what makes you good at what you do,” and she’s kept those impactful words with her over the years. Sara is a compassionate advocate, having been the voice of children, victims of abuse, and people that are simply trying to hold on to what’s most dear to them. Within that compassion is a skilled, very capable attorney who will be exactly what’s needed in the courtroom.

Sara is the Managing Partner of Marler Law Partners. While she has the ability and does work on many of the varying cases through the firm, she lends a majority of her expertise to Family Law cases.

When she is not practicing law, Sara can be found trying to keep up with her two daughters or chasing after her three dogs. 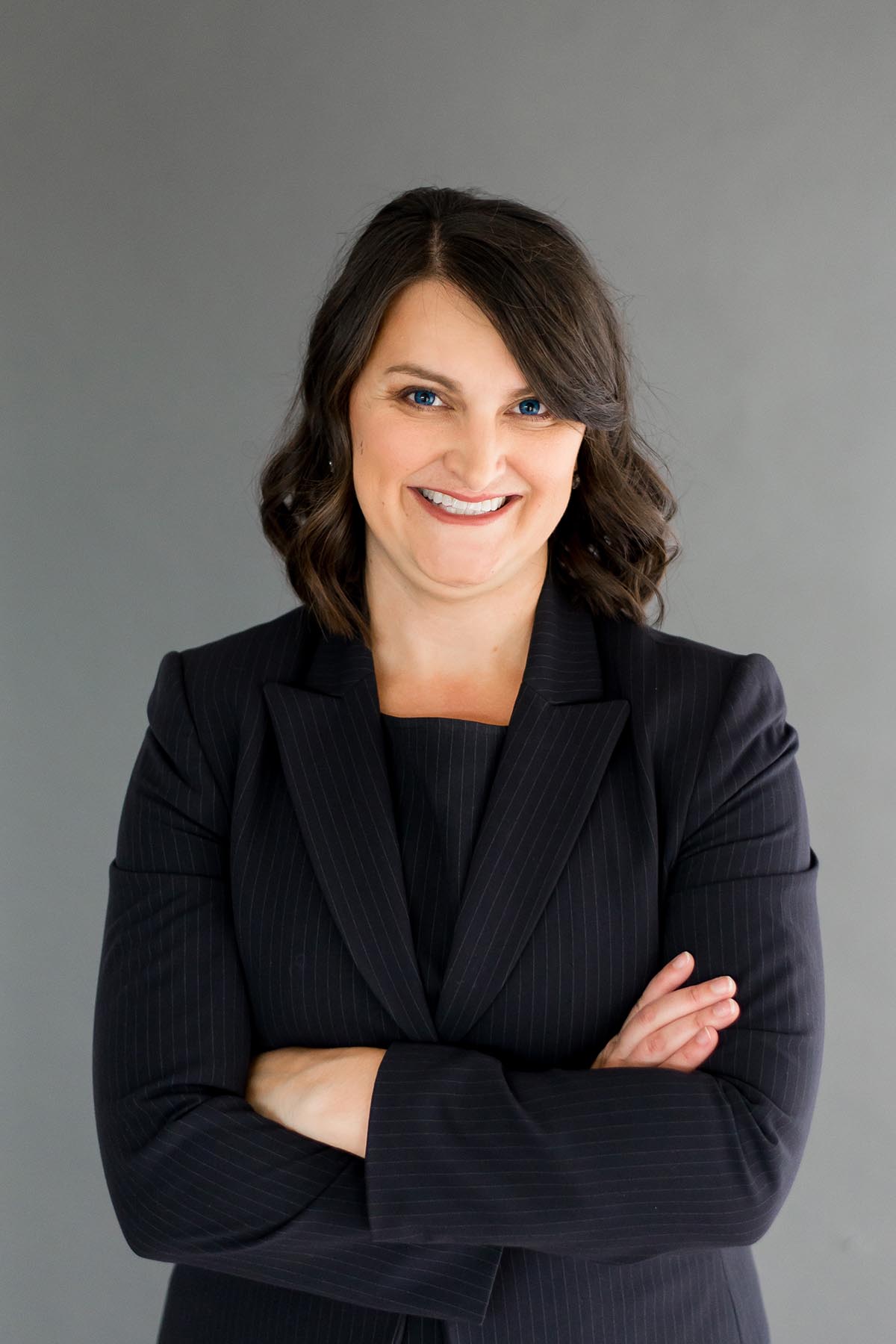 Because she understands that attorneys typically meet people going through especially hard times, she lives by the Golden Rule, to treat others the way you want to be treated.

As a Criminal Defense Attorney, one advantage Ramona has is her time spent as a prosecuting attorney. This gives her the unique understanding and insight of how the prosecutor may build their case, making her a formidable opponent.

When she’s not practicing law, she’s enjoying her family; most notably cheering on her two daughters as they play basketball. 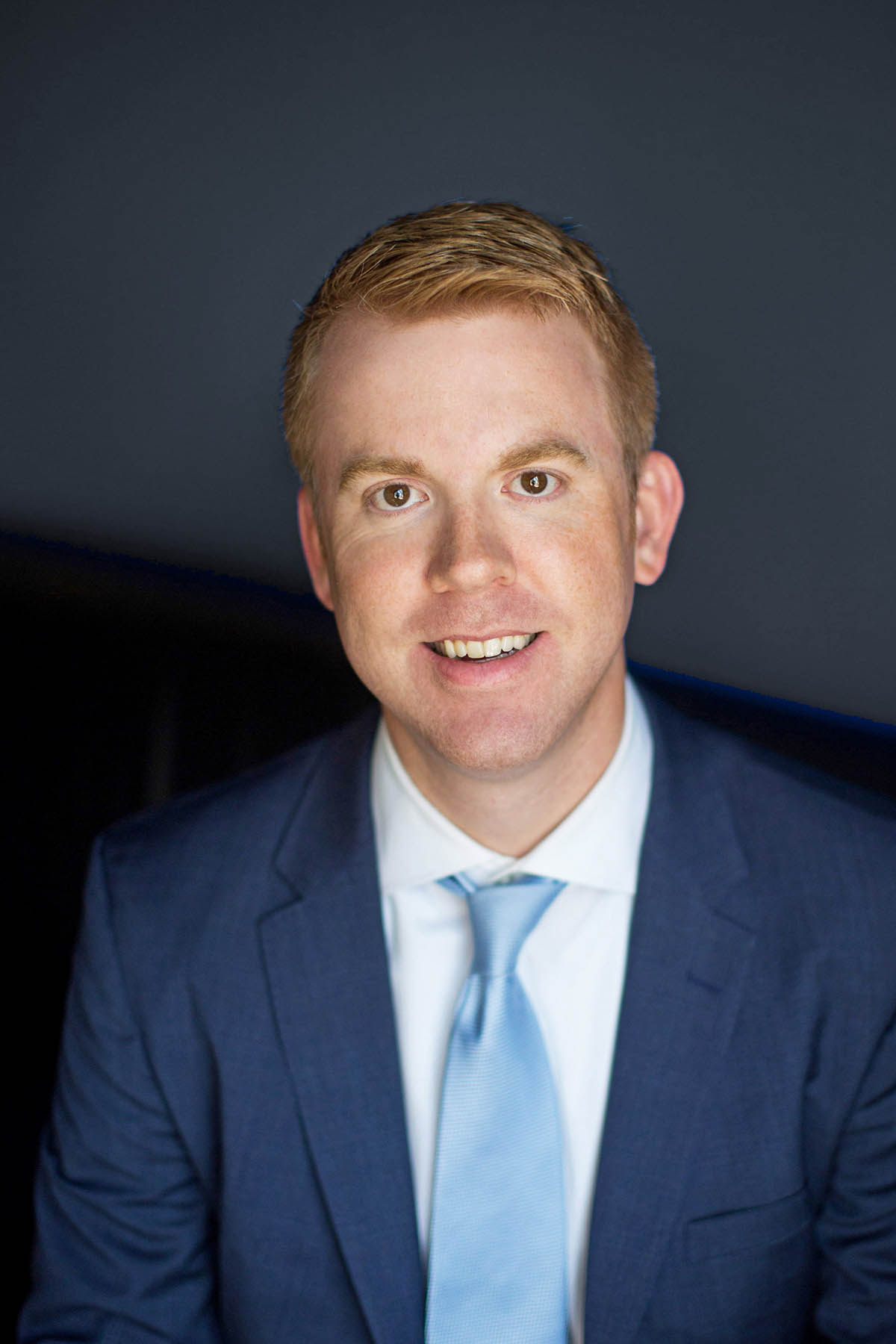 Scott Pecher brings an extensive and balanced background to the practice of law and litigation. Scott Pecher received his Juris Doctor from the University of Missouri Columbia in 2008.

Scott began his career in a small law firm setting focusing on general practice, including criminal defense, estate planning, and family law.  Thereafter, he spent several years practicing personal injury law for a high volume, established injury firm in downtown St. Louis. Scott next spent over four years on “the other side”, working as a catastrophic accident attorney for a St. Louis-based trucking insurance company. While there, Scott led trucking/transportation companies and attorneys through death and serious injury lawsuits nationwide, including the resolution of more than 10 million-dollar+ exposure cases, the largest being a $10.9-million-dollar wrongful death settlement in Illinois. In the process, Scott learned how insurance companies investigate catastrophic accidents and how they analyze the value of a case.

Scott left the insurance industry with a desire to get back to practicing law for everyday people, which is what he does today.

A native St. Louisan, Scott lives in St. Louis with his wife (a Kindergarten teacher in the Parkway School District) and his three children.

When he is not practicing law, Scott can be found on the soccer field either as a player or a coach. 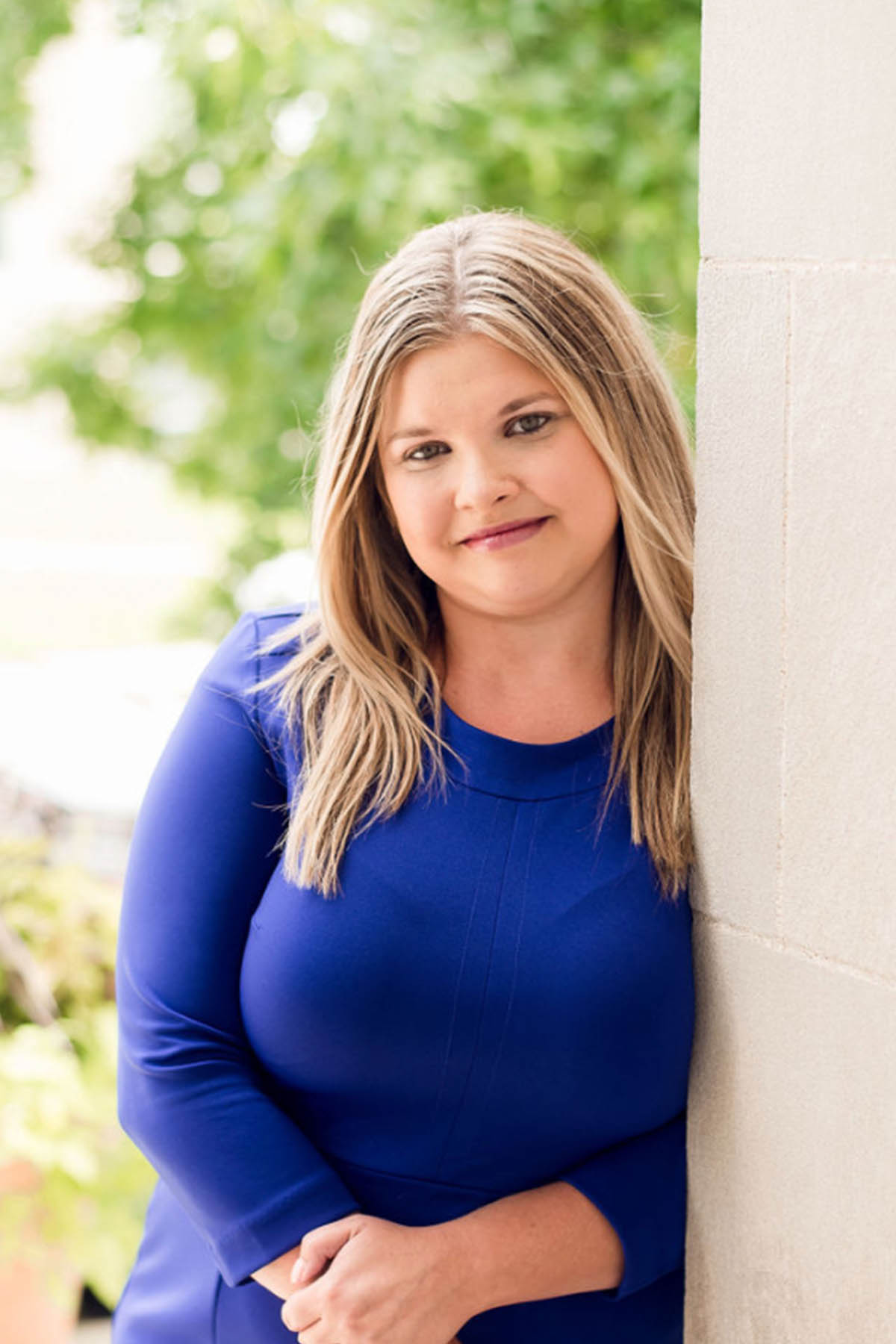 Keri Smith completed her undergraduate and graduate degrees at The University of Memphis. After graduate school, Keri returned home to Missouri and attended law school at St. Louis University. While in law school, Keri was the Notes & Comments Editor of Law Review, was published in St. Louis University Public Law Review, and worked as a law clerk at an established family law firm in Clayton. She was able to gain a wealth of experience in family law as a clerk and even argued in front of The Eastern District Court of Appeals on a case regarding marital property.

Since law school, Keri has practiced family law exclusively and has gained extensive knowledge in the field. She has represented a wide range of clients including children, domestic violence survivors, and parents who have had their children withheld from them. She understands the importance and uniqueness of each case and is extremely passionate about the work she does. Keri truly believes that personalized service is a priority in the area of family law because each family has different circumstances, and she tailors her case strategies based on those differences. Keri’s compassion and knowledge of family law helps her lead clients to the best solutions for their case.

When she is not practicing law, Keri can be found enjoying the river with her family, trying new restaurants, or volunteering in her hometown. 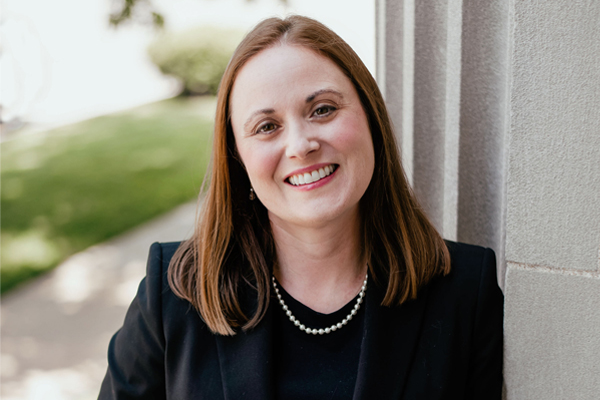 Laurie Knight completed her undergraduate degree in biology at Saint Louis University.  After she graduated from undergraduate school, she worked two years as a biology researcher working at Washington University School of Medicine’s Human Genome Project.  After working there, she attended University of Missouri-Columbia School of Law.

As an attorney, she began her career in small firms focusing in general practice, including family law, bankruptcy, estate planning, probate, and traffic.  She spent several years as a Guardian ad Litem representing children in the Jefferson County Juvenile Court.  She was a passionate advocate for the children she served in the juvenile court system and the individuals she served in private practice.

When not practicing law, you can find her running along trails, roadways and in races.

Do you need legal representation?

At Marler Law Partners, we have built a reputation of putting our client’s needs first and foremost, and you can rest assured that we will fight to get you every penny you deserve.