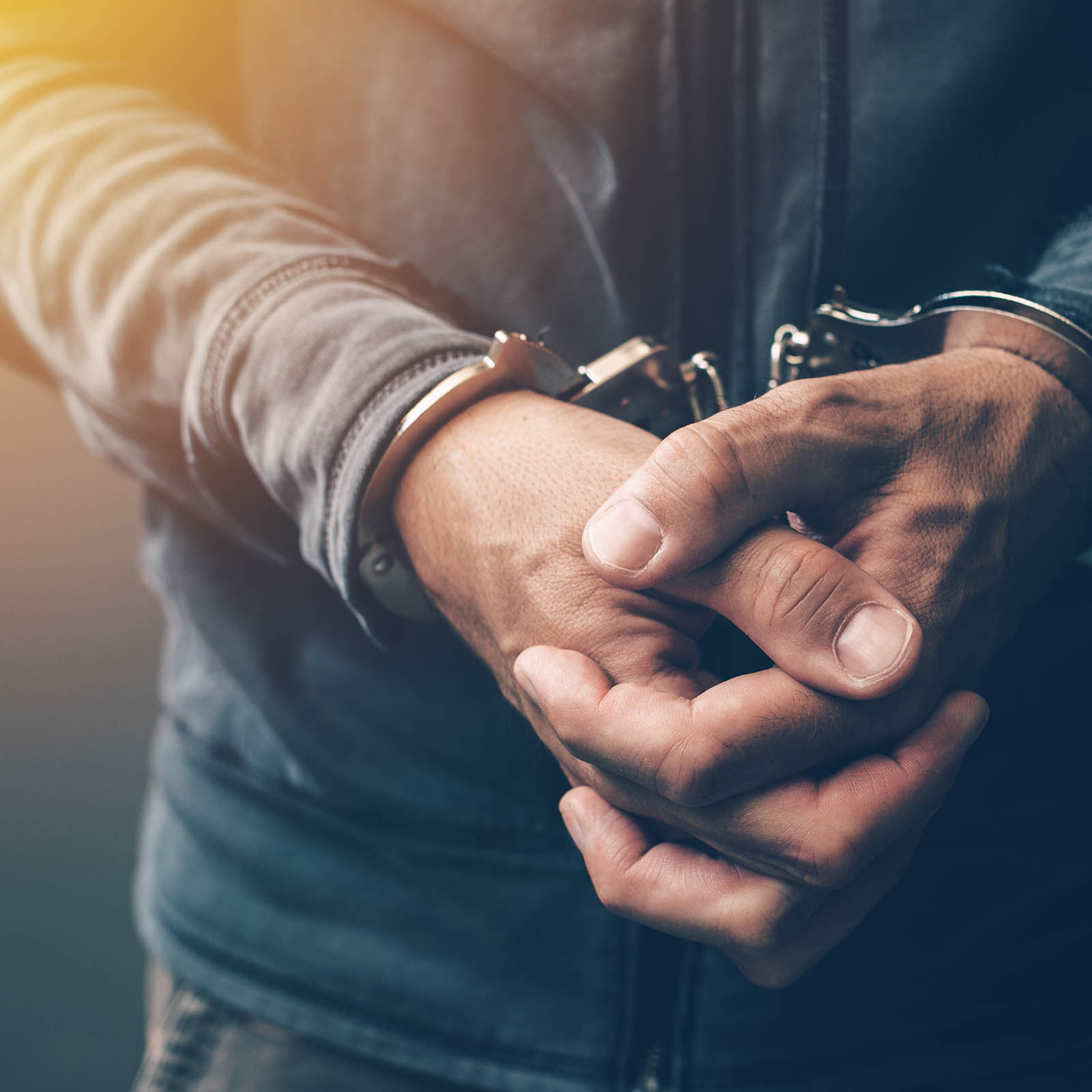 The attorneys of Marler Law Partners have defended the residents of Southeast Missouri & St Louis for years and have earned a reputation as relentless advocates with proven success in securing dismissals and acquittals.

We fight for the rights of our clients because everyone deserves justice. It is all too easy for the criminal justice system to take advantage of you, and a good defense attorney can help prevent that from happening. 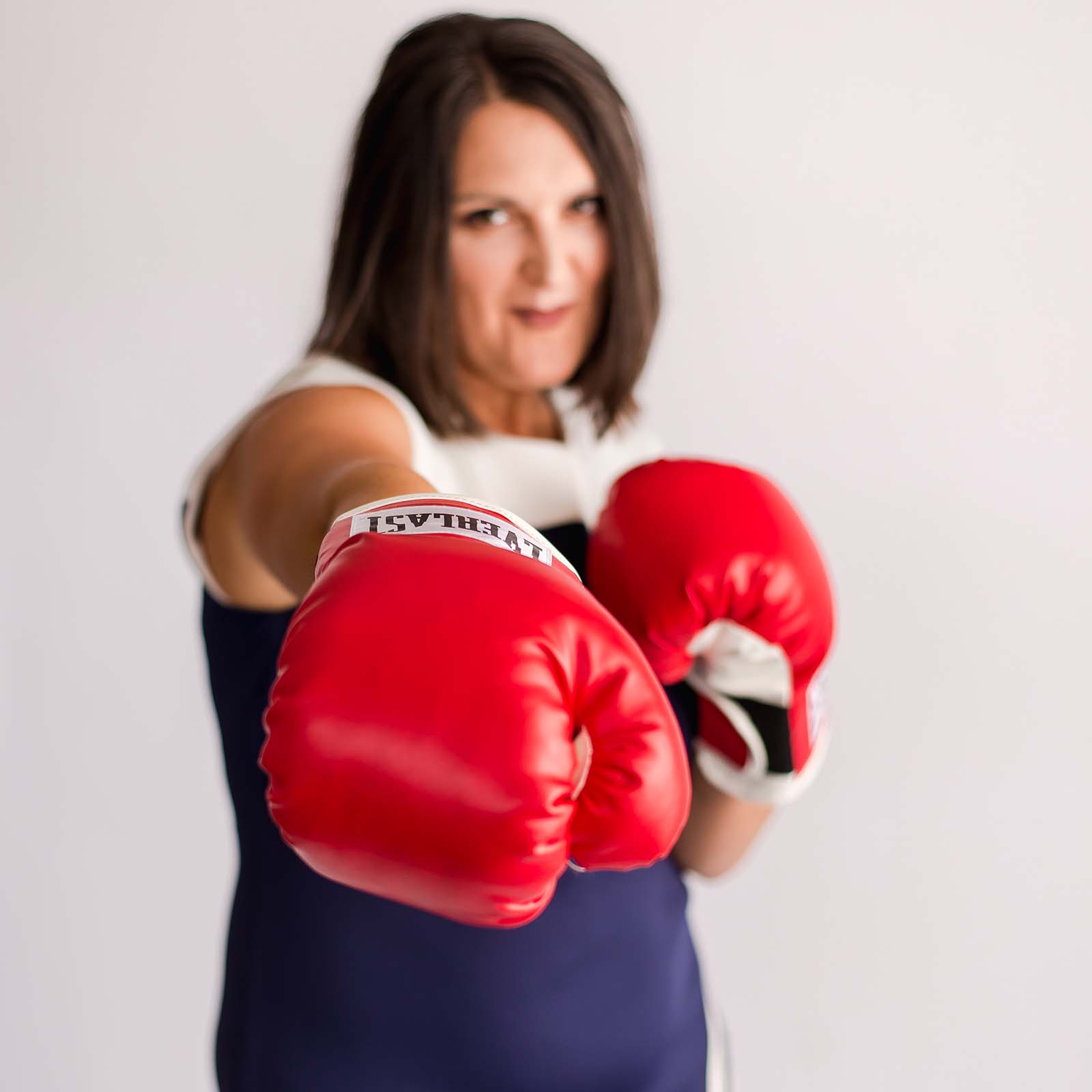 At Marler Law Partners, we are focused on the facts. It doesn’t matter how innocent or guilty the evidence makes you look – we are dedicated to proving (or often disproving) how it applies to the case.

We know courts and juries can wrongfully convict; countless times we have known our client was innocent when evidence seemed to indicate otherwise. We don’t take the responsibility to prove innocence lightly.

At Marler Law Partners, our attorneys have access to some of the most experienced investigators and experts in the area to support your defense, and we will not let up.

Even if the jury gets it wrong, that is not the end of the road. We will continue to fight for you through the court of appeals, the Missouri Supreme Court or even the Supreme Court of the United States.

The evidence is out there – we just have to find it. And we will.

At Marler Law Partners, we’ve defended clients in every type of criminal case you can imagine. Here are answers to some of the most common questions defendants facing criminal charges have:

If I tell the cops I don’t want to talk to them, aren’t they going to think that I did it?

The fact that the cops are already talking to you means they already think you did it. There’s no need to give them any more evidence than they may already have against you.

Can I plead guilty with an explanation?

No. Your attorney can give your explanation to the prosecutor to negotiate a deal or to the judge to argue for a lighter sentence, but there is no “guilty plea with an explanation.”

How do I keep my charges private while my case is pending?

Generally, all criminal cases in Missouri are open to the public. Also, Missouri Case.net creates easy access to the general public.

Once your case is disposed of, if you receive a suspended imposition of sentence (SIS), are acquitted or are found criminally insane; it is a crime for anyone to share information about your case.

How do I keep my charges private when my case is over?

Depending on your charges, you may be eligible to apply for an expungement under Missouri law. Requirements to qualify for expungement include, but are not limited to:

However, certain charges like class A felonies, DUIs, and sex crimes are not eligible for expungement in Missouri.

If you believe your record is holding you back, such as preventing you from gaining better jobs, be sure to speak to an attorney to see if you qualify for expungement.

There are two types: Unsupervised and supervised.

Supervised probation means you have a probation officer or PO. Your PO will meet with you regularly, drug test you, make sure you are completing any special conditions and write you up when you are not doing what you’re supposed to be doing.

Your probation officer can be your advocate or your enemy. It can be helpful for you to go out of your way to make the PO’s job easy. Be kind, be respectful and understand they have a job to do.

Prison oftentimes gives individuals more freedom and resources than the county jails; however, who you associate with can make or break your experience.

You have specific times to get up, eat, go to rec, shower, attend class/work, and go to bed. I encourage all clients to focus on looking good for the parole board, because after all, the sooner you get out the better.

Take all the classes you can.  Listen to the corrections officers (CO’s) – even the ones on the power trips.  Those little write ups look bad to the parole board.

While you may think the best attorneys are in bigger cities, Marler Law Partners offers equal criminal defense experience with the added benefit of knowing our own court systems inside and out.

Additionally, we have attorneys who have worked as former prosecutors, so we know all the tricks in the book and how to effectively counter their tactics.

If you are ever charged with a criminal offense, you need an attorney you can trust to defend you. Don’t hesitate; contact the attorneys of Marler Law Partners today for a consultation.

As a Criminal Defense Attorney, one advantage Ramona has is her time spent as a prosecuting attorney. This gives her a unique understanding and insight into how the prosecutor may build their case, making her a formidable opponent.