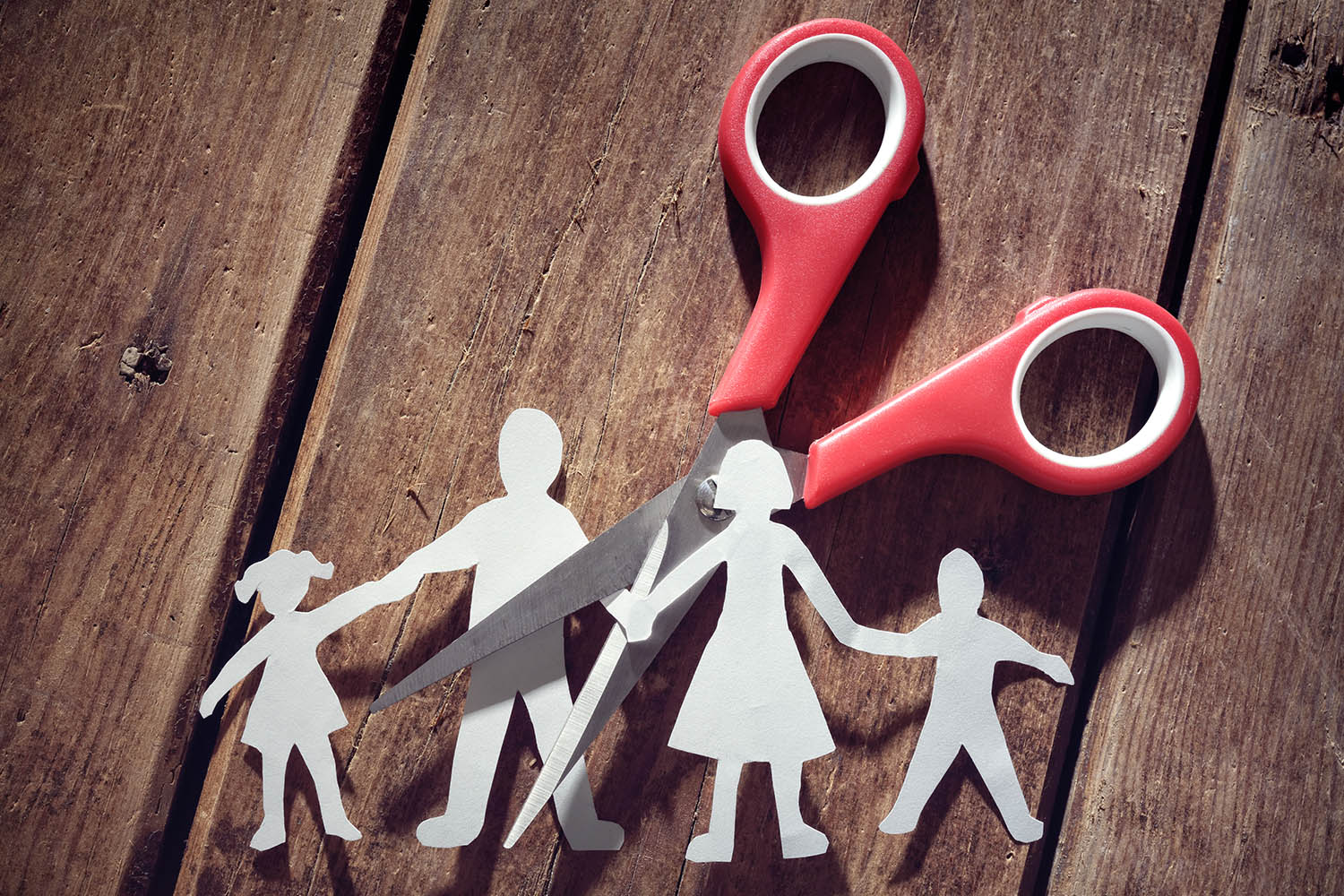 One of the biggest shifts in family law in the past decade is the movement towards joint custody. While some states, like Missouri, have passed legislation to encourage more equal custody agreements, others are seeing a change in the traditional custody agreements strictly due to the cultural shifts.

The traditional custody agreement usually looks something like this: The every-other weekend dad, with rotating holidays while Mom gets primary custody. But trends show that parents are more willing to settle on a co-parenting strategy that is closer to 50/50 split.

New Missouri custody laws passed in 2016, but it does not mandate a 50/50 custody split. The law states that if parents do no have an agreed upon Parental Plan outside of court, that a judge may rule “in the best interest of the child.”

The update to the Missouri family law (Mo. Rev. Stat. § 452.375.4. ) specifies that the “best interest of the child,” includes “frequent, continuing and meaningful contact with both parents after the parents have separated or dissolved their marriage.”

The word “meaningful” is what gives the judges leeway in determining the best custody plan, as it is not as specific in it’s definition like “frequent and continuing.”

However, there are other options if a 50/50 custody split is not right for your family. Below are the different types of child custody.

In many states, including Missouri, parents are often awarded joint legal custody regardless of the living arrangements, so both parents will have a say in a child’s life.

Sole custody is when only one parent has sole legal or sole physical custody. This is usually awarded in cases where the other parent seems unfit – for example, if a parent has a history of drug or alcohol problem or pattern of child neglect.

However, most states are moving away from sole custody so that both parents can play a role in their child’s life. Even if one parent has sole physical custody, meaning the child lives with them, the other parent may have joint legal custody, meaning they still get a say in major decisions about the child’s upbringing.

In this scenario, one parent would be the primary caretaker, but the other parent would have visitation rights under a parenting plan or custody agreement.

Joint custody is when both parents have either physical or legal custody of their child. Parents who have a joint custody agreement work together on making decisions about their child’s upbringing and/or share caretaking responsibilities at their respective homes.

The type of joint custody arrangements include:

There are many factors to consider when deciding what works best for your family and your child, and it is always recommended to obtain legal counsel when creating or modifying a custody agreement.

A custody agreement may seem intimidating, but only one in 10 divorcing parents cannot come to an agreement, which would result in a judge makes the custody arrangements, according to the Washington Post.

The attorneys at Marler Law Partners have more than 20 years of experience working on child custody agreements for families in Missouri. If you are going through a divorce or need to modify a custody arrangement call today to set up your free consultation.

What You Need to Know About Grandparents’ Rights

The bond between a grandparent and a child can be strong, particularly…

Social Media & Family Law: How It Can Impact Your Case

0 Comments on "Traditional Custody Agreements Are Changing To Emphasize Equality"