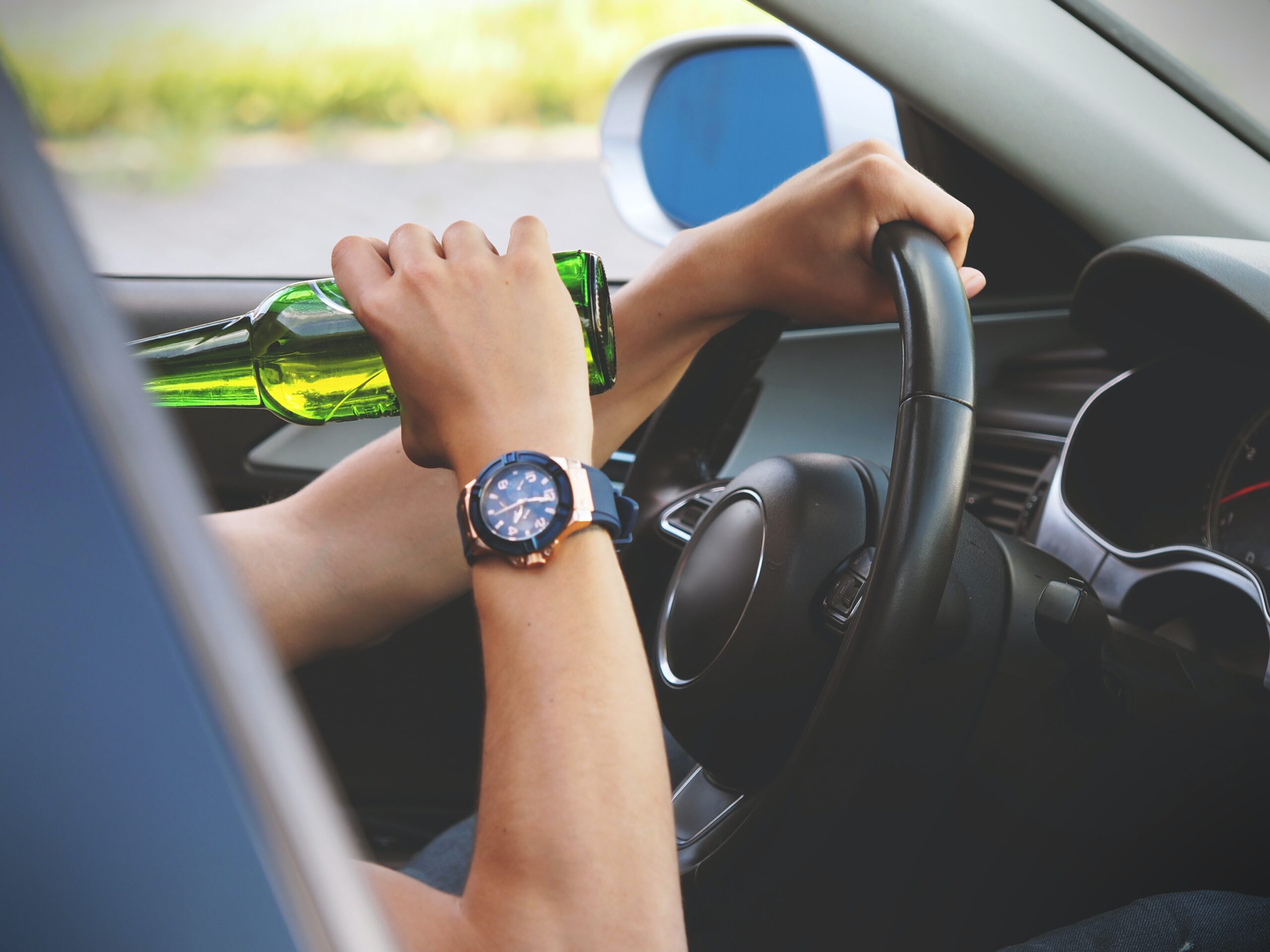 Driving Under the Influence (DUI) or Driving While Intoxicated (DWI) continues to be a serious issue in the United States.

While organizations such as Mothers Against Drunk Driving (MADD) along with state and local governments have campaigned for decades to raise awareness of the problem, roughly 1.5 million Americans are arrested and charged with DUI annually.

The consequences of driving under the influence can be devastating; three people in the U.S. are killed every two hours in alcohol-related accidents.

Obviously, the seriousness of impaired driving has become nearly universal in the United States.

A 1995 study by the National Highway Traffic Safety Administration (NHTSA) found that approximately one-third of those charged with of DUI were later arrested again for DUI.

After more than 15 years of awareness campaigns, public service announcements, and crackdowns by law enforcement, the reoffending rate for those charged with DUI had dropped to approximately 25 percent by 2011.

And according to the National Highway Traffic Safety Administration, drunk driving deaths in 2019 were at the lowest level since 1982.

So while the problem persists, significant progress has been made, especially with regard to repeat offenders.

Still, many drivers who learned a valuable lesson after their first – and only DUI conviction – often face a lifetime of consequences extending well beyond those meted out by courts.

Drivers who have a DUI conviction on their record may face dramatically increased rates for automobile insurance.

Additionally, prospective employers may find a DUI on an applicant’s record as a red flag and elect to hire a similar candidate with a clean record.

This is especially common with positions requiring driving a work vehicle or a commercial driver’s license (CDL).

One DUI conviction can potentially have decades of career consequences.

Recognizing these issues, many states – including Missouri – have begun to offer expungement of DUI convictions to individuals who meet strict criteria.

This gives many first-time offenders who made a poor decision one night a second chance at a clean record.

The State of Missouri put into effect an expungement provision for specific DUI convictions on January 1, 2018.

While Missouri’s expungement law doesn’t make expungement available to everyone convicted of DUI, it does provide drivers who are statistically less likely to become repeat offenders an opportunity to remove a DUI conviction from their records.

Missouri DWI expungement requires that a driver must have been convicted of DUI and not had the DUI charge reduced to a lesser offense as part of a plea agreement with prosecutors.

In addition, a driver must have gone a minimum of 10 years from the date of their DUI conviction (not arrest) without further alcohol- or drug-related arrests or convictions.

Statistics show those who have not had a repeat offense for a decade are highly unlikely to drive under the influence again.

Also, under the Missouri law, expungement of a DUI conviction is a one-time opportunity. Drivers may only have one such conviction expunged from their record.

Finally, anyone seeking expungement of a DUI or DWI conviction must apply to the court.

Courts are not required to grant expungement, even to applicants who meet the state’s criteria for expungement, so a court may choose to decline the expungement application.

As expungement of a DUI conviction is not automatic, working with experienced legal counsel is key to a successful application for Missouri DUI expungement.

If you are interested in applying for expungement of a DUI conviction from your record, contact Marler Law Partners for a complimentary consultation.

Criminal Charges: How to Find the Right Defense Attorney and Support

Whether you were charged with a misdemeanor or a major criminal offense,…