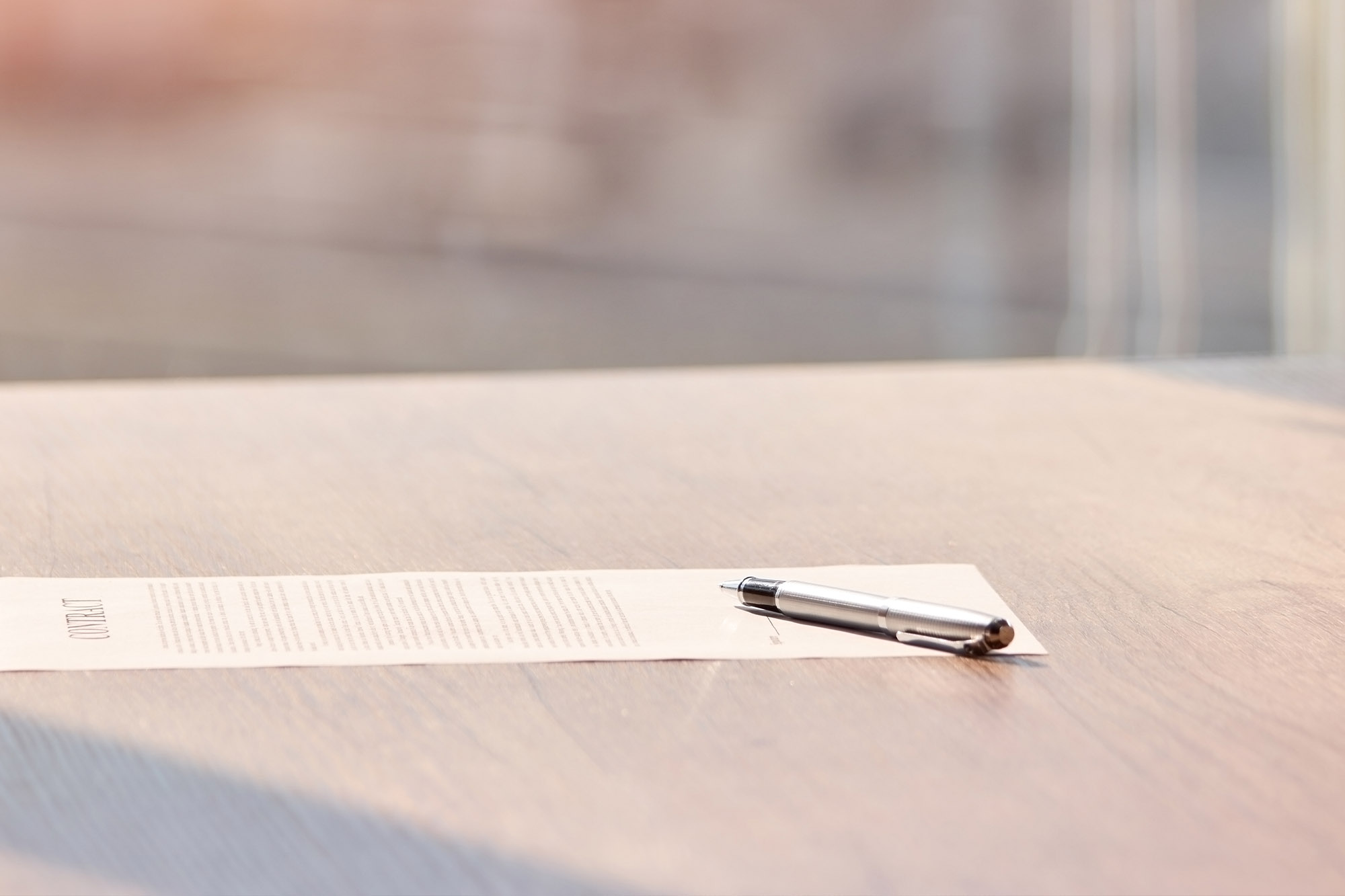 Are Pre- and Post-Nuptial Agreements Effective?

You and your fiancé have discussed it and decided that to protect both your interests when you get married, you will draft a pre-nuptial agreement. Although it may not be as fun or as romantic as shopping for wedding dresses or writing your wedding vows, a prenup is still an integral part of planning your life together.

A well-crafted prenuptial agreement can ensure that you and your children will be treated fairly should one of you die unexpectedly or should your “happily ever after” not end so happily.

The rules on prenups differ by state. However, more than half of states have adopted the Uniform Premarital Agreement Act, which addresses major legal issues pertaining to marriage such as spousal support, division of property, and child custody.

So, let us look at what makes an effective prenup:

How to get started

One key first step is to retain separate attorneys. While not all states require that each party has a separate attorney, a prenup is a contract between two parties with separate interests and goals. Generally, one lawyer cannot fairly represent the interests of both parties in that contract.

Having two attorneys also helps protect the integrity of the prenup and creates what is called an arm’s length transaction. You don’t want to get to a time where you need to use the prenup and a judge determines that its terms unfairly favored one of you over the other. Then, the prenup could be voided and the court would decide how your assets are divided, not you. That is exactly what you hope to avoid by creating a prenup.

In the same way, a prenup should not be drafted at the last minute before the nuptials. Again, a court may decide that the contract was signed under duress and void its provisions.

Make sure all assets and liabilities are accounted for in your prenup to ensure that it is deemed valid.

Depending on the rules in your state, the spouse who brings a greater share of assets into a marriage may lose much of that property to the other spouse upon divorce. Under the terms of a prenup, a wealthy person and a person of limited means may marry with the understanding that, in the event of a divorce, each would take what they brought into the marriage. If the marriage was brief, this arrangement will often be upheld.

A well-written prenuptial agreement can supersede marital laws that would otherwise control the division of property, savings, and the right to seek alimony and replace them with an equitable division decided upon between you and your fiancé.

While one reason to create a prenup is to decide how best to divide your assets, another important consideration are your children, particularly your children from a prior marriage. Should one of you die unexpectedly, a prenup can specify what of your possessions goes to those children.

While prenups can pertain to a variety of child-raising issues (like who will do the rearing and what religion children will be raised in), prenups may not control custody or child support issues for children conceived during the marriage. In the event of divorce, those issues are under the purview of the family law court.

Prenuptial agreements often include sunset clauses in order to be fair to both parties, given that a marriage that lasts many years is likely to see the spouse of limited means invest substantial time and effort into advancing the couple’s financial position. When drafting the prenup, both sides may agree how long the provisions of the prenup will stay in place after the wedding.

What if we are already married?

As you can see creating a fair and valid pre- or post-nuptial agreement can be complicated. Both you and your partner will need counsel well-versed in your situation and in family law. Marler Law Partners wants to help you do it right. Contact us for a complimentary consultation today.

Last month, we celebrated National Adoption Month. You may be celebrating this…

Are Objections to Relocation Effective?

For the past couple of years, a combination of factors has worked…