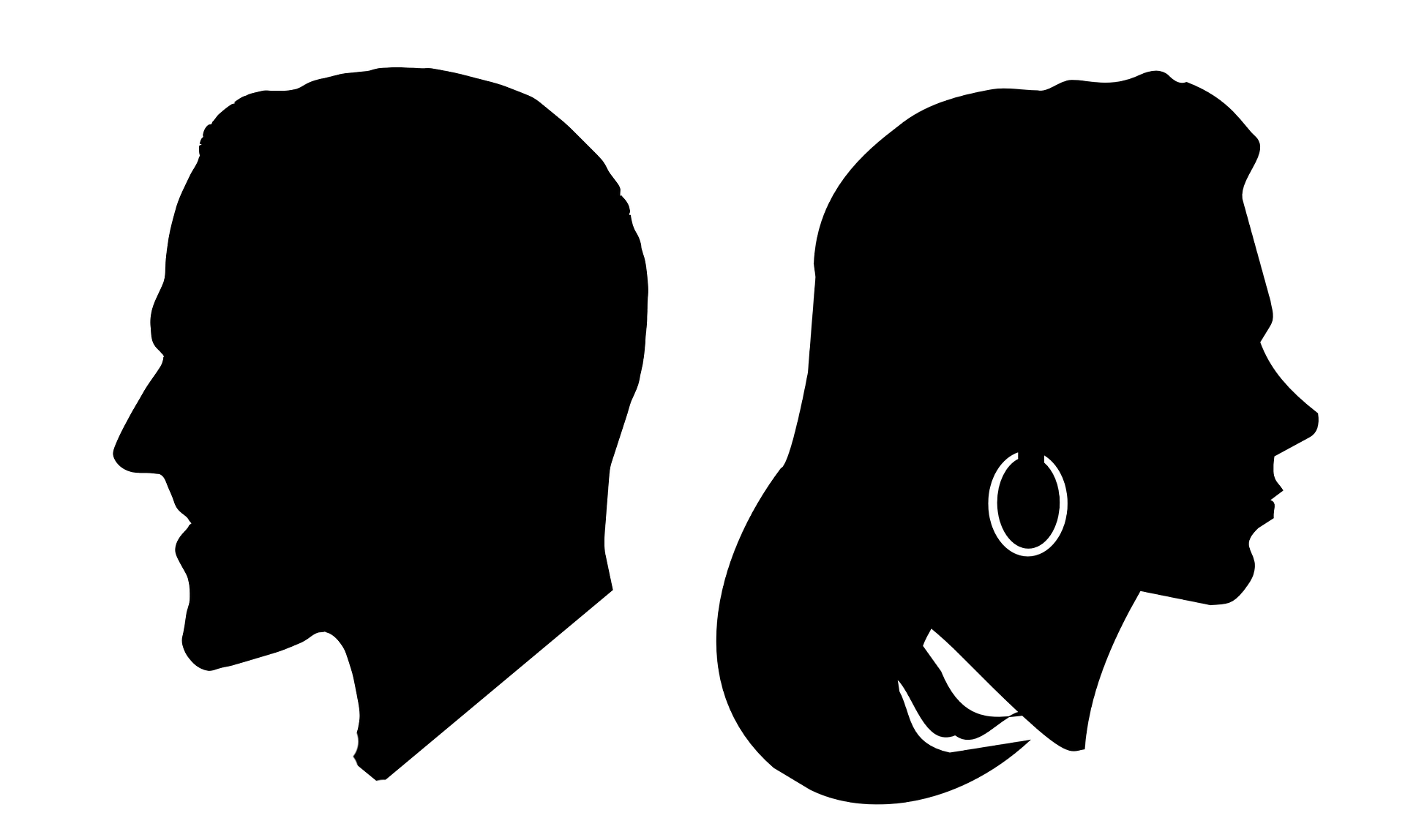 What You Need To Know About Legal Separation In Missouri

This was likely due in part to cultural and societal changes in the U.S., increasing numbers of women developing careers and the advent of no-fault divorce, which allowed either partner to end a marriage for any reason.

Still, despite divorce becoming more common and carrying with it less or almost no stigma, many couples who find their marriage on the rocks may not want to turn to divorce.

These couples may hold strong religious beliefs against divorce. Or they may want to keep the family legally intact as there are children involved. Other couples may be concerned about health insurance coverage for children, or themselves.

For these couples, divorce is either not an option or is an extremely unattractive resolution to the soured relationship.

When a relationship is irreparably broken, divorce isn’t the only option. Instead, a legal separation can be a workable or even an attractive option.

A legal separation can address the concerns outlined above and in some cases, give couples necessary time apart to work on their relationship rather than rushing to divorce.

Under Missouri law a legal separation is formally called “separate maintenance.” State law requires that there be a reasonable likelihood that the couple can eventually reconcile and at some point end the legal separation.

Legal Separation in Missouri is initiated when one spouse files a petition for separate maintenance. The court will in most cases enter a judgment of legal separation if the couple believe the marriage is not irretrievably broken.

The court will also ensure that custody and support for any children involved has been provided for and will also oversee the division of assets and maintenance of either spouse. In these respects the legal separation in Missouri is a legally binding contract between the spouses and reviewed by the court.

After 30 days the court in most cases will grant the legal separation. As a result, the couple has all of the legal protections of a divorce without having ended their marriage. Should the couple reconcile at some point, the court may then dismiss the separation and the couple will then once again be considered legally married.

Legal Separation in Missouri – A Few “Nuts and Bolts”

Missouri law requires that to file for a legal separation, at least one spouse must have lived in Missouri for at least 90 days before filing.

The filing must also include the date and location of the marriage and the date of the physical separation. Filings must be made in the circuit court in which one spouse lives, though it may be transferred to the county in which the respondent (the spouse who did not file for separation) lives.

Going through difficult times in a marriage can be one of life’s most stressful and emotional experience. Working with experienced, and just as important, compassionate legal counsel is of the utmost importance.

The Family Law attorneys of Marler Law Partners have significant experience in all aspects of divorce, custody and separation issues.

Contact Marler Law Partners today for a complimentary evaluation of your case.

Is An Annulment Right For You?

If you are considering pursuing the civil annulment of your marriage, the…

In Missouri, schools are getting started as early as this week.  The…