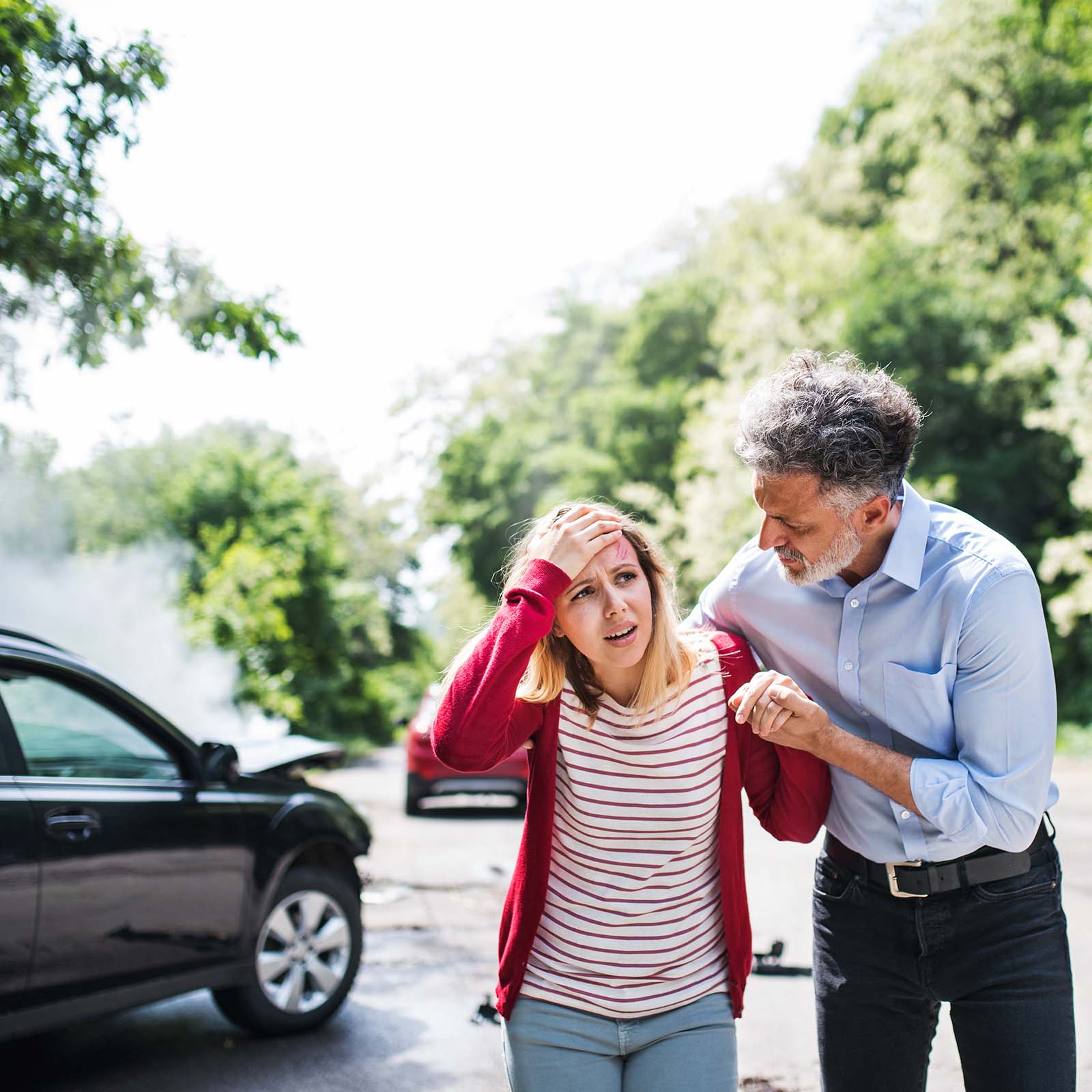 But I don’t want to sue my friend…

Last week, I was having a conversation with a friend about someone who had lost a family in a single vehicle crash. Although the driver survived, the passenger was killed. The driver and passenger, as well as their families, were all close friends.

I suggested to my friend that the passenger’s family file a claim with the driver’s insurance company.

My friend responded, “No, they don’t want to sue him – they know him.”

A Claim is NOT a Lawsuit

I completely understood where he was coming from, and before I was an attorney, I may have had the same reaction.  However, I was able to tell him, “You know, filing a claim is not the same as filing a lawsuit?”

The conversation continued as I explained that filing a claim with an insurance company does not equal a lawsuit.  A lawsuit usually only happens when the insurance company has denied or undervalued a claim, you think they’re wrong, and you choose to file paperwork in Court.  That’s a lawsuit!  A claim, meanwhile, is basically a discussion with and evaluation by an insurance company.

As anyone who has had a close family member or friend tragically pass away knows, there are so many unexpected costs and financial impacts that arise when someone tragically dies. And, just when you think it’s all settled, that’s typically when the medical bills start rolling in.

If you or someone you knew was in this scenario, wouldn’t you want to help your family’s financial stress by filing a claim?

If the driver was at fault, the insurance company in a death case might write a check and settle the case.  Depending on the policy limits of the at-fault person, sometimes the process is pretty efficient.  The settlement proceeds can be used to pay for a funeral, for medical expenses, or to take some time off work to grieve.

What’s My Car Accident Injury Worth?

Should You Hire a Wrongful Death Attorney?

No one wants to contemplate the death of a loved one, and…

Who is Liable in a Company Vehicle Accident?