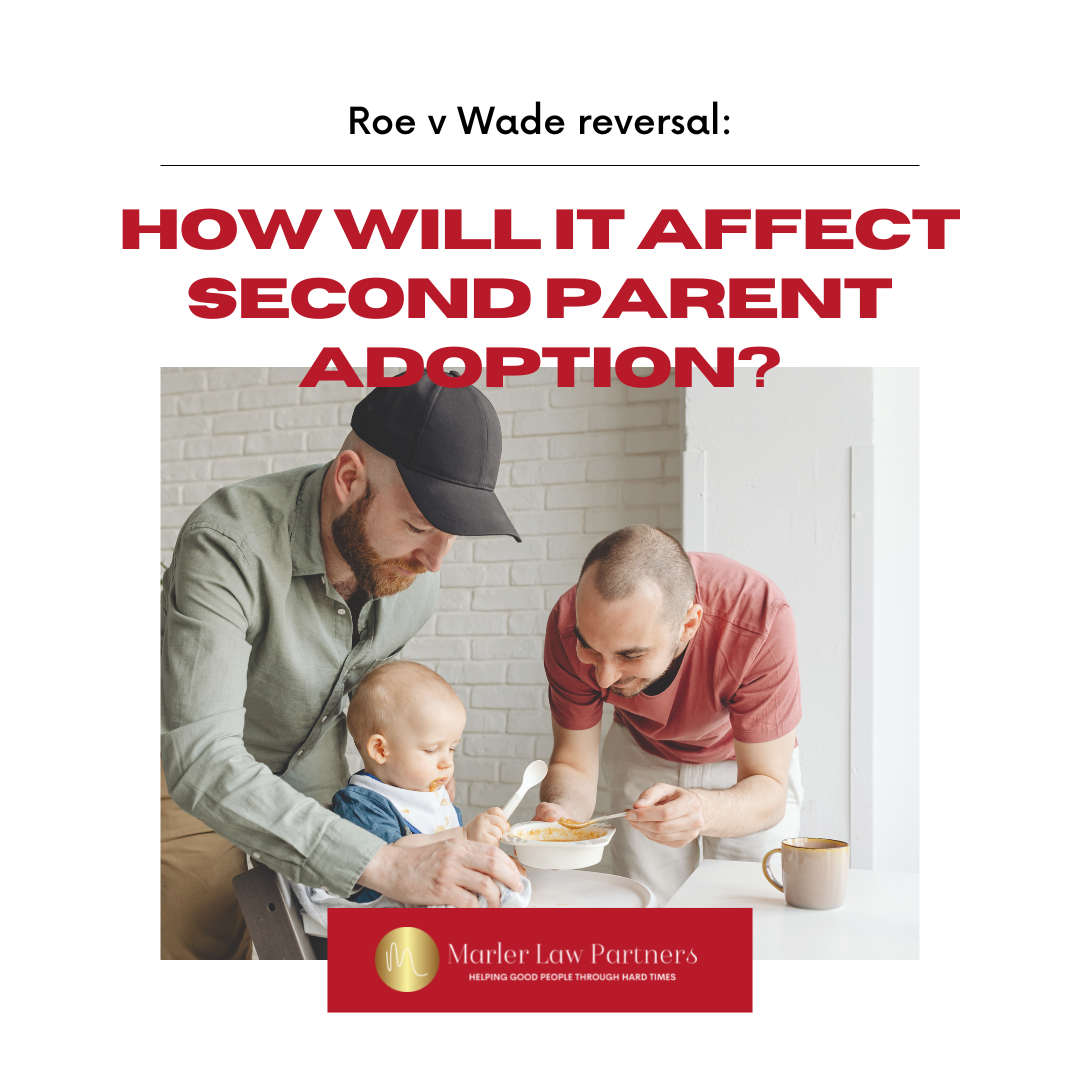 How will the reversal of Roe v Wade affect second-parent adoption?

The recent reversal of Roe v. Wade has ripple effects throughout the world of law and beyond. Whenever any right is taken away, there is a possibility that any similarly protected rights could be taken away as well. For those who might not be too familiar, in 1973, the Supreme Court issued a decision in the case of Roe v. Wade, wherein it declared that the United States Constitution grants the right to abortion. This meant that any law prohibiting abortion was unconstitutional and therefore illegal.

The Supreme Court has recently reversed the decision rendered in Roe v. Wade. In the 2022 case of Dobbs v. Jackson Women’s Health Organization, the Supreme Court stated that abortion is not a right protected by the U.S. Constitution. What this means on the ground is that a state can decide whether to designate abortion as legal or illegal, as many states are doing. A natural concern is what effect the overturning of abortion rights will have on other similarly situated rights like access to contraception, same-sex marriage, etc. These other similarly situated rights, like the right to same-sex marriage, have all been upheld by the Supreme Court under the 14th amendment’s due process clause. However, the Supreme Court has now stated that the 14th amendment does not grant any right to abortion. Therefore, there is a danger that other rights, like same-sex marriage, which were previously given through the 14th amendment, could also risk losing their constitutional status.

If you have already or are contemplating undertaking a second-parent adoption, now would be a good time to contact qualified attorneys to discuss your rights and options if, one day, a future Supreme Court decision could impact your situation.

If you are concerned about the effect Roe v. Wade being overturned will have on your rights, then reach out to the attorneys at Marler Law Partners. Call us today for a free consultation.

How will the reversal of Roe v Wade affect same-sex marriage?  There…