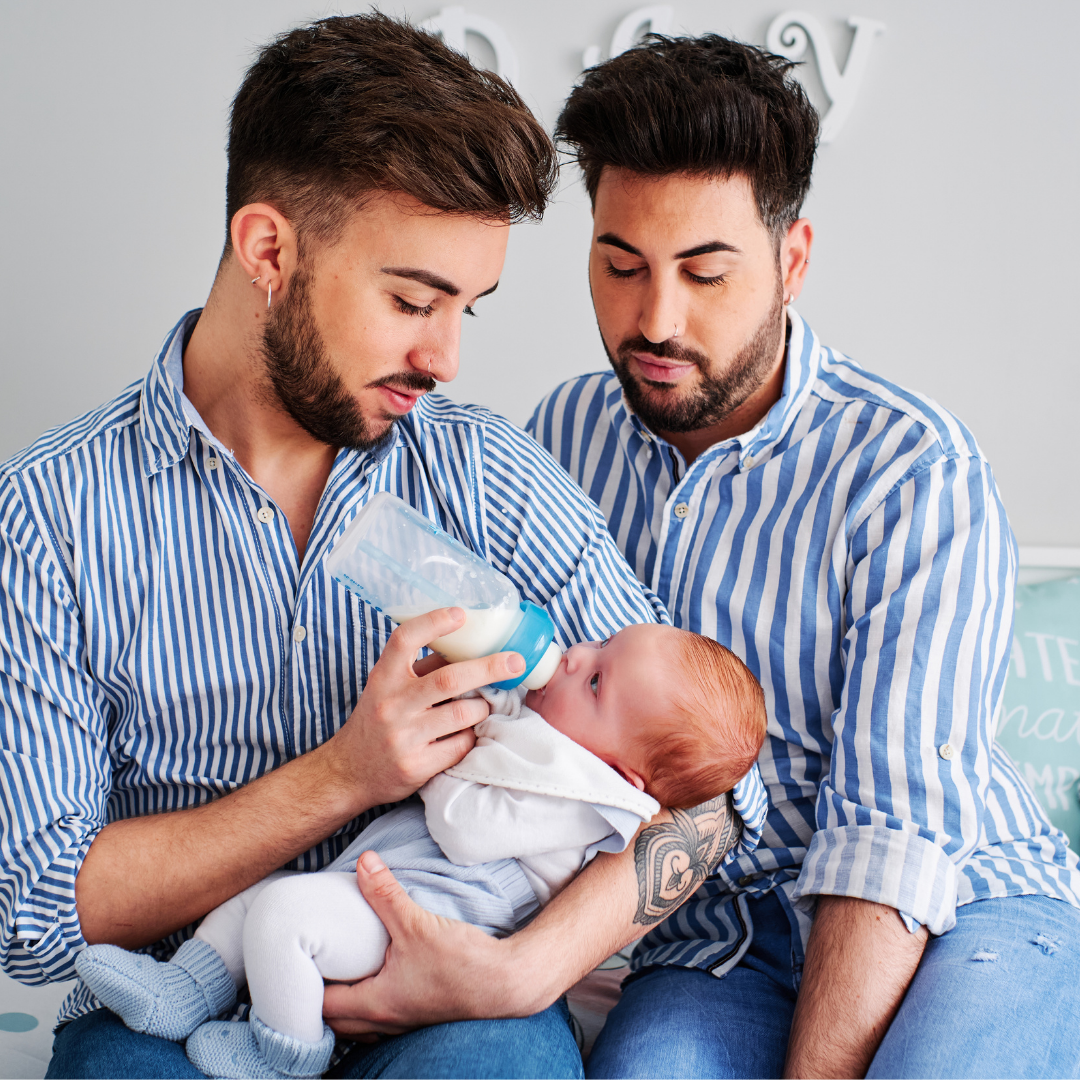 If you are confused by the term second parent adoption, you are not alone. Many find this term not only confusing but outdated as well as outright discriminatory. However, before we get into all the details we need to first define “second parent adoption.”  A second parent adoption is a legal procedure that allows a same-sex parent, regardless of whether they have a legally recognized relationship to the other parent, to adopt her or his partner’s biological or adoptive child without terminating the first parent’s legal status as a parent.

As per the legal presumption the parental rights over a child go only to the biological or adoptive parent of the child. Therefore anyone who does not have such a relationship with the child will need to technically adopt the child. This is precisely what is known as a second-parent adoption.

Why getting a second parent adoption might be right for you?

A second parent adoption, therefore, would be a way to ensure that both parents are legal parents and have the same rights over the child in question. Such an adoption would secure the legal parental relationship as well as provide some important rights to the second parent like the right to :

Besides from the aforesaid there are other contexts as well which would warrant a second parent adoption, such as:

While the process of how to go about a second parent adoption would vary depending on the state in which you are in there are some commonalities. Generally speaking, you would file an adoption petition with the local Family or Surrogates court which would then rule on it.

If you want to protect your relationship with your child then a second parent adoption might be the best option for you. Therefore, it is very important to work with lawyers who are experts in handling such adoptions. Our team of lawyers here at Marler Legal Partners is well versed and experienced in handling such cases. We aggressively fight for the rights of our clients in order to get the best outcome for them. Call us today for a free consultation.

What You Need To Know About Legal Separation In Missouri

While divorce in the U.S. was once rare and carried a negative…