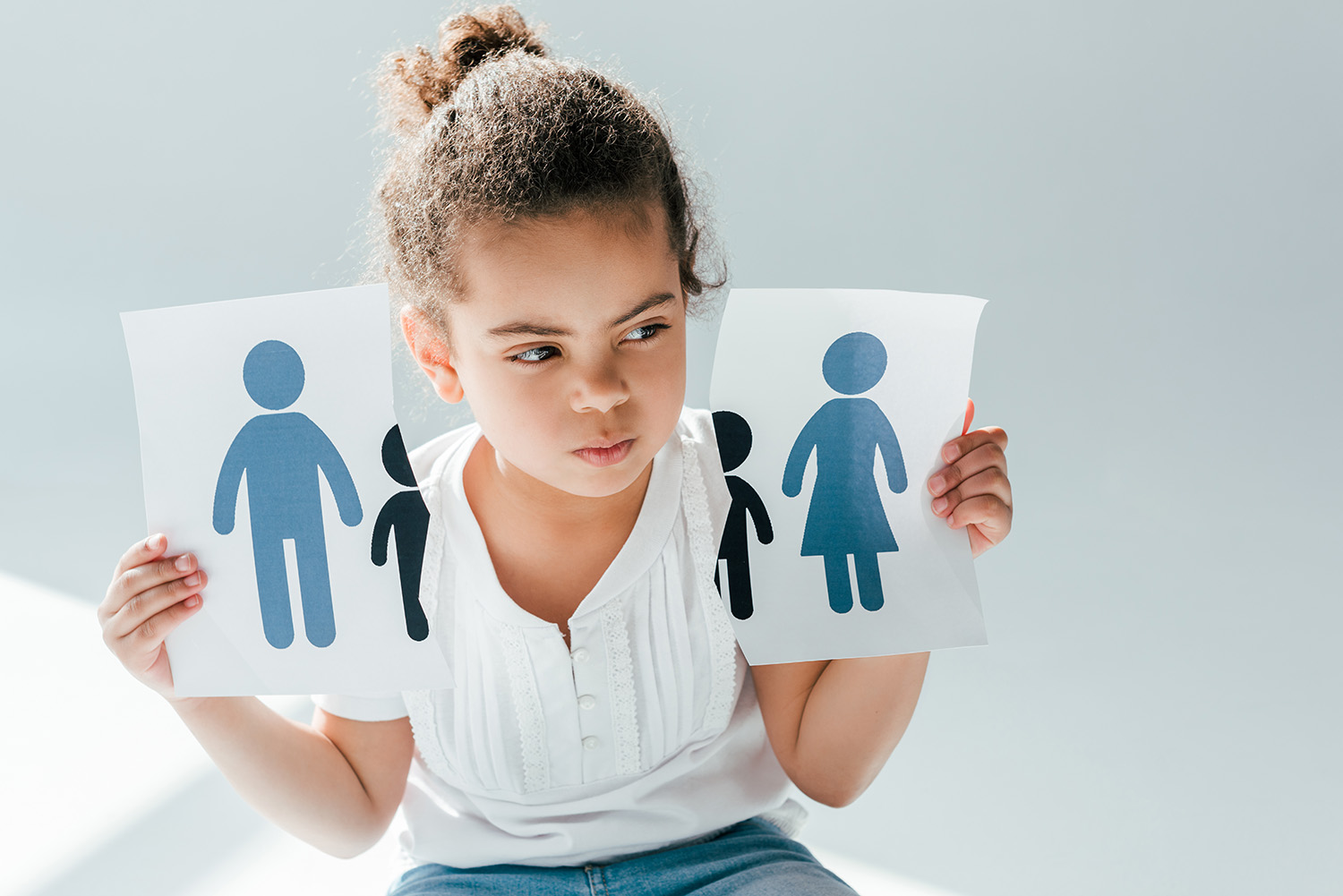 Child Custody and Divorce: What You Should Know

Child custody is an issue on the minds of millions of Americans, across the country. There are currently 750,000 divorces in the US, every year! Missouri has not been excluded from this divorce epidemic, ranking 31 in a 2019 list of states with the highest divorce rates. What is even more surprising is that divorce rates have continued to grow nationwide during the pandemic. Many of these divorces are messy, with former lovers now becoming foes and fighting over things like who gets custody of the cat, to who gets child custody.

Thankfully we have a robust legal system to decide who gets child custody in case the marriage is dissolved. Child Custody law is state specific, and each state has its own set of pertinent rules/laws. The governing Missouri statute stipulates that the Court “shall determine custody in the best interests of the child.” Mo. Rev. Stat. § Statutes 452.375 (2). Therefore, the general standard when determining child custody is the best interest of the child.

The Missouri statute allows for different custody arrangements ranging from joint legal custody to sole physical custody or even a combination thereof. Some of these terms might be confusing so we will try to explain them to you.

Under sole legal custody only one parent has decision making authority for the child whereas under joint legal custody both parents share the decision-making responsibilities. Under sole physical custody just one parent has a right to live with the child whereas under joint physical custody both parents are awarded periods of time in which the child resides with them. Under third party custody, as the name suggests, a third party is awarded physical and legal custody. Third party custody is generally awarded when the Court finds both parents to be unsuitable to be the custodian of the child. The governing statute allows the court flexibility in deciding custody specifics as per the circumstances of each individual case. Mo. Rev. Stat. § Statutes 452.375.

Best Interests of the Child

In looking at the best interests of the child to determine custody there are multiple factors which the Court will consider. Some of the factors include the child’s adjustment to the home, the relationship of the child with the parents, the wishes of the child, etc. Mo. Rev. Stat. § Statutes 452.375 (2) It is also worth noting that being convicted of certain felonies such as statutory rape or sexual misconduct involving a child, would mean that you essentially lose any custody or visitation rights. Mo. Rev. Stat. § Statutes 452.375 (2)

The parties are also allowed to propose their own custody plan which the Court will factor into reaching a final determination. Mo. Rev. Stat. § Statutes 452.375 (2) For instance, you can propose that sole legal custody be allotted to you and that physical custody be shared.

If after the Court has issued a child custody order and circumstances for you, the Opposing Party, or the child have changed, then you can request the Court to modify it.  Mo. Rev. Stat. § Statutes 452.410 However, a court will generally not modify a custody order unless it is shown that the child’s welfare warrants it. There could be new grounds or changes which might justify modifying a Child Custody judgment. There could be many examples of such a change, for instance if the parents were awarded joint physical custody but now the mother’s working hours have changed, and she is not able to devote the same attention to her child.

It is also important to remember that just because you might not be granted custody does not mean that you are not allowed to see your child, the Court may grant you visitation rights to see your child. As you can see there might be many differing factors which might affect your child custody case and therefore it is important that all angles are covered.

Circumstances Change & So Can Your Missouri Custody Plan

What You Need to Know About Grandparents’ Rights

The bond between a grandparent and a child can be strong, particularly…