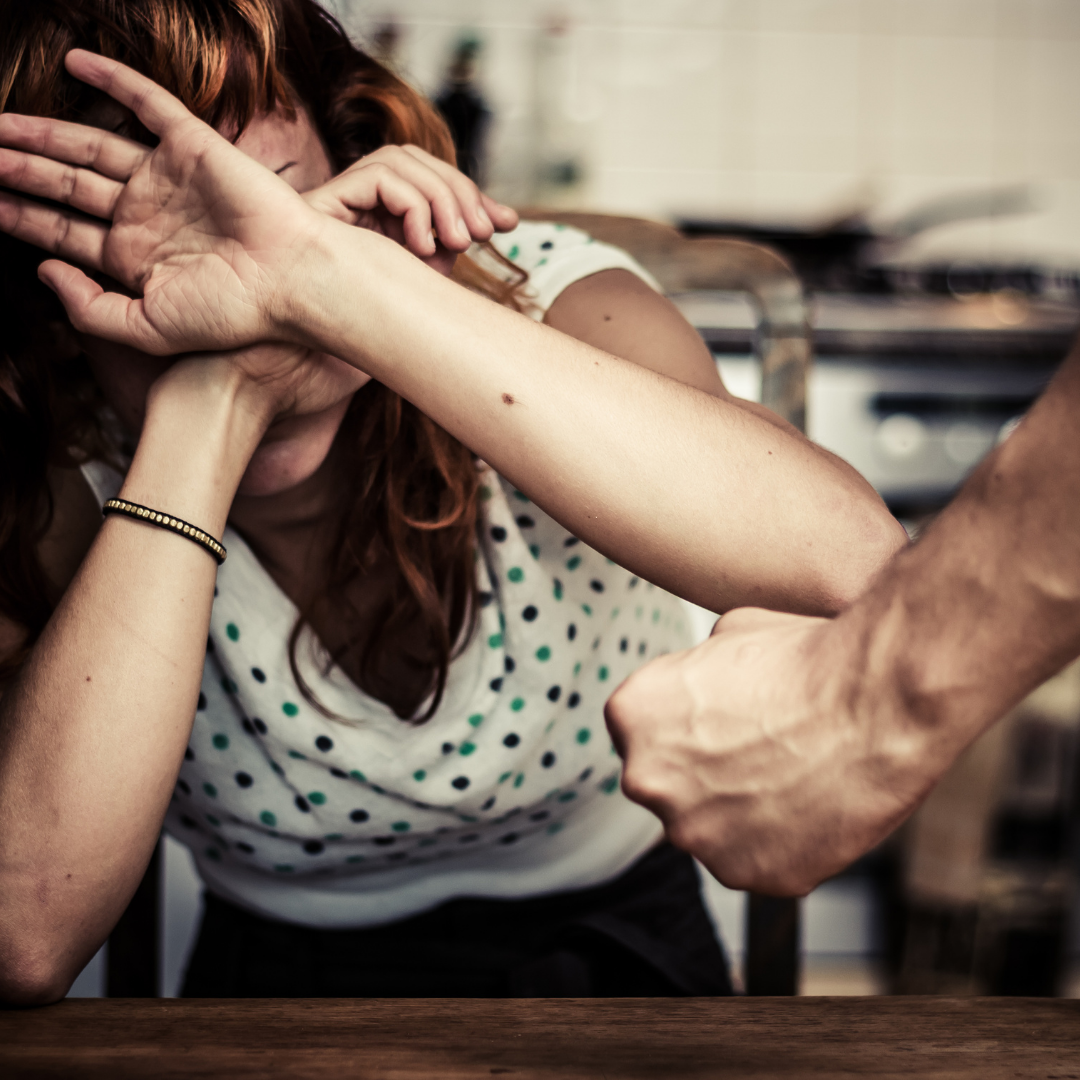 Domestic Violence is an unfortunate reality which many women and men face throughout the country. Domestic violence, contrary to popular notion, can be physical, verbal, mental and/or emotional. Missouri’s definition of domestic violence is widely encompassing, as domestic violence, under Missouri law, can consist of assault, abuse, threat of abuse etc.

If you are someone you love is a victim of domestic violence, Missouri Law allows you to seek a restraining order or order of protection against the perpetrator. This order can direct the abuser to refrain from doing many things including: contacting you, coming within a set number of feet from you, entering upon the premises of your residence and employment, abusing you, etc. An order of protection would be enforceable in every state and also carries with it criminal penalties. Such an order can be sought at the same time as a divorce or custody case. Domestic violence can also have a wider impact on divorce proceedings and can play an integral part in divorce proceedings. Courts will usually take into consideration domestic violence when making decisions regarding division of marital property, child custody, spousal maintenance, etc. Custody of the child is decided as per the best interests of the child, under Missouri law. One of the factors a Judge will consider, when deciding custody, is domestic violence. The Judge will take into consideration whether one spouse has a proclivity towards perpetrating domestic violence, and if so then he/she might be denied custody of the child. An abusive parent can even be denied visitation rights to visit the child, even without a hearing.  Further, a finding of domestic abuse requires a showing of rehabilitation in order to later modify a child custody order.

Filing for divorce based on domestic violence

If you have been a victim of domestic violence you can file for divorce, which is called a dissolution of marriage in Missouri. While Missouri is a no-fault divorce state, Domestic violence is a common common for individuals seeking divorce in Missouri. Dissolving a marriage will end the marital relationship, put a child custody and child support order in palce, as well as divides assets and debts.

In order to file for divorce you will need to file a Petition for Dissolution of Marriage. This is a legal document which asks personal questions about your marriage as well as the reasons for filing a divorce.

We also want you to know that simply filing paperwork regarding being a victim of domestic violence is not typically sufficient; you must be ready to prove it. You may be able to prove that you have been the victim of domestic violence through a number of ways. In Missouri, testimony of one person is enough to prove domestic abuse, provided the judge believes that one witness, and that one witness can be you. However, we typically present supporting evidence to bolster our case if it is available. There may have been a police report made if you had called the police or there may be medical records, or photographs of your injuries as well. There also may be eyewitnesses to your abuse.

If you have been a victim of domestic violence at the hands of your spouse or partner and want to seek a divorce, then it is very important to work with lawyers who have experience in handling such sensitive cases. Our team of lawyers here at Marler Law Partners is well versed and experienced in handling such cases. We aggressively fight for the rights of our clients in order to get the best outcome for them. Call us today for a free consultation.

What Does A COVID-19 “Stay-At-Home-Order” Mean For My Child Custody Agreement?

Many counties in the greater St. Louis area, including Jefferson County, are…

The messiest part of any divorce is always the property division: “Who…

How To Choose A Family Law Attorney

Family law is in many ways unlike many other areas of law.…