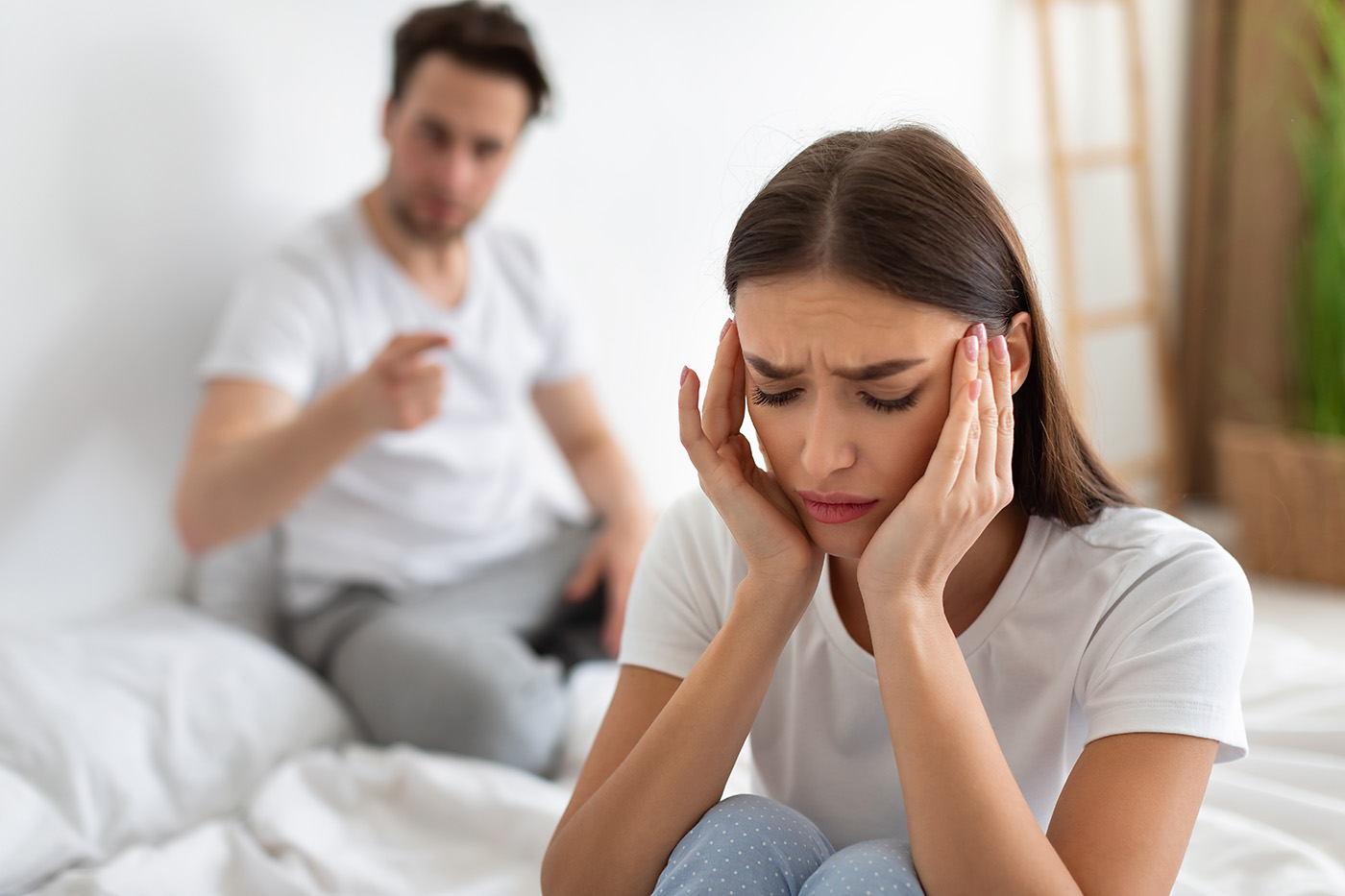 What To Do If Your Spouse Accuses You Of Marital Rape

Marital Rape is a nationwide problem. According to one report, between 10-14% of married women will experience rape from their spouse.

While laws recognizing rape as a crime have been around for millennia, marital rape has only been recognized as a criminal category in its own respect very recently.

Marital rape might be a confusing term, so it is important to first define what marital rape is.

Marital rape is basically nonconsensual sexual intercourse between a married couple. Some might refer to it as spousal rape.

Consent is required to have sexual intercourse, even between a married couple, otherwise it could be considered a case of marital rape.

Perhaps a textbook definition of marital rape is when a person outright forces their spouse into having sexual intercourse. However, in certain situations marital rape, can be more complicated than that.

Marital rape falls under the umbrella of state law as opposed to federal, and each state has its own laws regarding marital rape. While there is no specific law in Missouri which makes mention of “marital rape,” these cases falls under the category of rape in general.

Under Missouri Law, rape can either be first degree or second degree.

Unfortunately, false allegations of marital rape are nothing new and are becoming more common. Being falsely accused of marital rape can ruin your reputation and life in many aspects.

There could be many different reasons for falsely accusing someone of marital rape. Messy divorces or custody disputes might lead to false allegations of rape in an attempt to gain an advantage in the outcome of the case.

If you are facing allegations of marital rape, they absolutely should not be taken lightly.

It is important to work with lawyers who are experts in defending allegations of marital rape. Our team of lawyers at Marler Law Partners are well-versed in defending such allegations.

In fact, both Sara Marler and Ramona Gau are former prosecutors with extensive experience as criminal defense attorneys, so they understand what it takes to build a strong defense against allegations of marital rape.

Call us today for a free consultation.

Business Owners Facing Divorce: What You Need To Know

Divorce brings so much uncertainty to everyone involved. What will happen to…